Today we look at Text Wormhole, a game developed by Elknight Studio.  This is a bullet hell dodge game with a minimalist design style choosing only black and white for the environment while the player is red.  The official introduction to the game explains it best:

Players need to dodge bullet letters and find the same letters as theirs in the shortest time, so as to enter the next round of the game. The difficulty will gradually increase, and the algorithm generated dynamically is used in each round. The player who finishes this game from A to Z in the shortest time will be the world champion!

One thing to note before we dive into the review is this game fully supports a controller and is supposed to be played with one.  You can play it without but I guarantee it’s not as good as having a controller.  Alright, now that’s out of the way here we go!

When you first launch the game you notice the great music on the home screen.  The entire game how fitting music and really ties the whole game together.  I did notice there is no way to control the volume so if you like listening to your own playlist while playing games that isn’t really an option here. 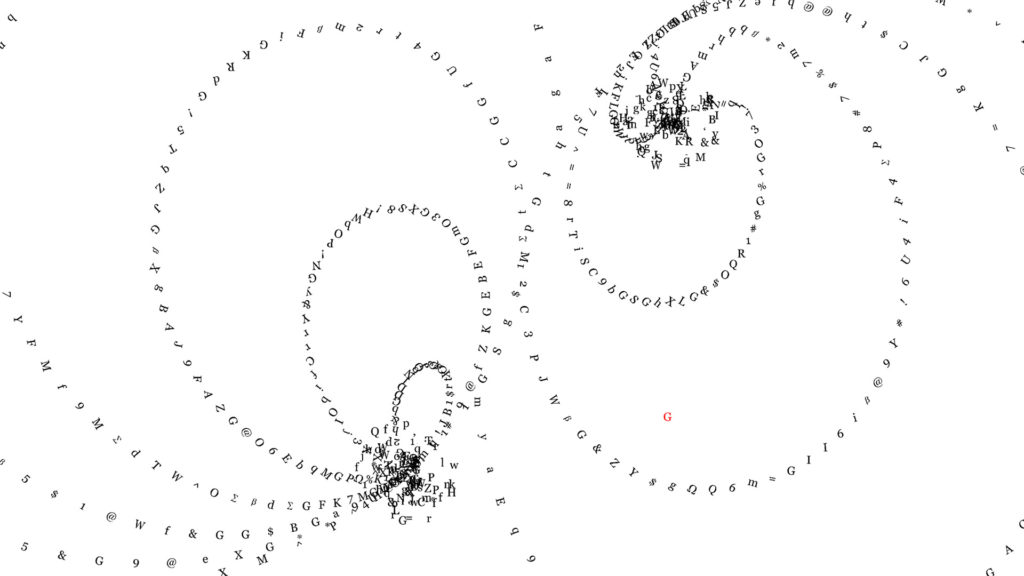 As the intro said you start as letter A and have to find a matching A to pass the level.  All the letters start out as a ball of swirling letters and then they spiral out in different directions.  It’s your job to find your matching letter, in the first level it’s A, and touch it without touching any other letters.  As the levels increase this becomes much more challenging but equally rewarding.  It’s a good concept for a game and has been well executed.

The game definitely keeps you on your toes and makes you really concentrate.  Each level you anticipate the ball of letters exploding and once it does you immediately have to scan for your letter and find your path to it.  There isn’t just one letter matching yours, there are a few, so do you go with the first one you find or do you keep looking?  Usually I go for the first one I see, it’s little decisions like this that really add depth to the game that you could easily overlook.  There are also lowercase letters that do not match your uppercase ones that can throw you off.  So really the game is about how fast you can find a match, make a decision, then execute that decision.  When you get it right it’s very rewarding, especially in later levels, and when you get it wrong you lose.

When you do lose a level you aren’t just presented with your progress (letter and time spent getting there) but also with inspirational quotes.  I thought this was a nice touch that adds a little extra to the game.  I’m not sure how many quotes there are but I don’t recall seeing a duplicate.  The quotes range from Michael Jordan, to Walt Disney, to Mark Twain. 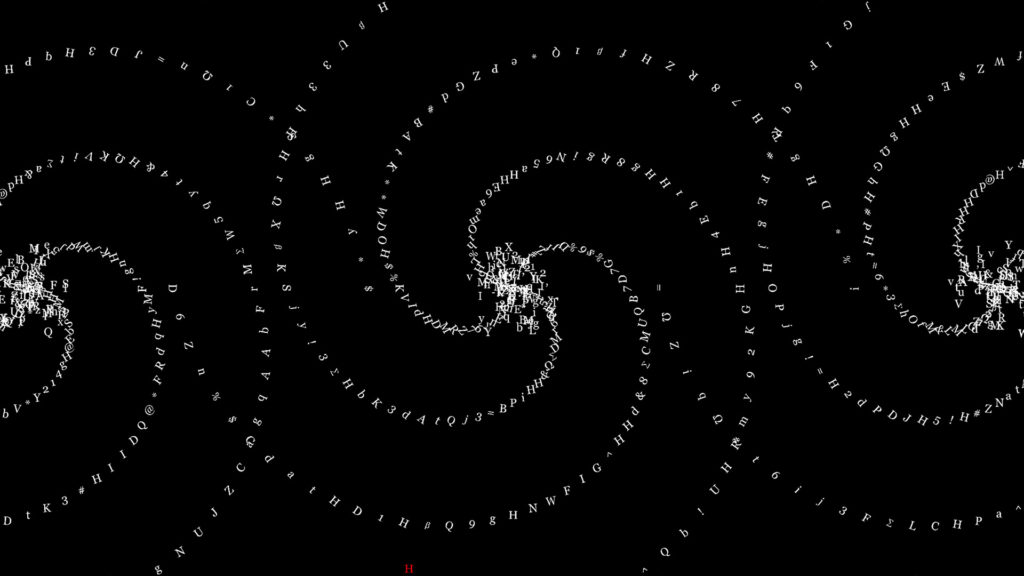 So the main part of the game starts from letter A and making it to Z but there are also other ways to play.  The game has a survival mode where you’re given a random letter and have to match it like normal but the levels are insane.  This will keep you busy for some time, if not forever.  Having these two game modes will really extend the life of this title for you.  There is also a two-player mode for local multiplayer.  On my computer Player 1 was the controller and Player 2 was the keyboard.

If the fun single player aspect wasn’t enough to make this game fun the developers also added leaderboards!  I made it to #11 in the normal game mode but couldn’t seem to get top 10.  I usually have trouble with “I” because I get a little confused by the straight line bullets flying out.  Anyways, I think the leaderboards are a great way to keep you busy if you enjoy being the best there is in the world.

Finally, since this is a Steam game you can expect there to be steam achievements and trading cards.  Overall I think this game really does have a wide audience and will appeal to a lot of players.  For some of you this won’t be your main game but it could be a good game for quick study break sessions, to kill some time, or to just take a break from some of the main titles you play.

About Matt 90 Articles
I enjoy writing, learning about new games, and seeing what creative people are coming up with. The constant in my life has always been a passion for gaming so in my spare time I'm going to bring that passion to life here. I hope you enjoy.